Drawing for the Small Screen

It’s almost a year ago now when I got a call from the BBC asking if I’d be interested in being a hand double for a 1930s costume drama, Mapp and Lucia, to be shown at Christmastime 2014. The ‘hand job’ as it became known, would involve standing in for an actress playing an artist and my hand would appear in shots where the artist character was sketching. I would also have to prepare a sketchbook prop full of drawings of the characters in the film.

Interestingly, I was found through posting my sketches of people in Brighton pubs on Twitter. Experience drawing portraits and the ability to draw in busy environments was vital. Young looking hands were also prerequisites so there was a fair amount of frantic moisturising before I hit the first rehearsal. 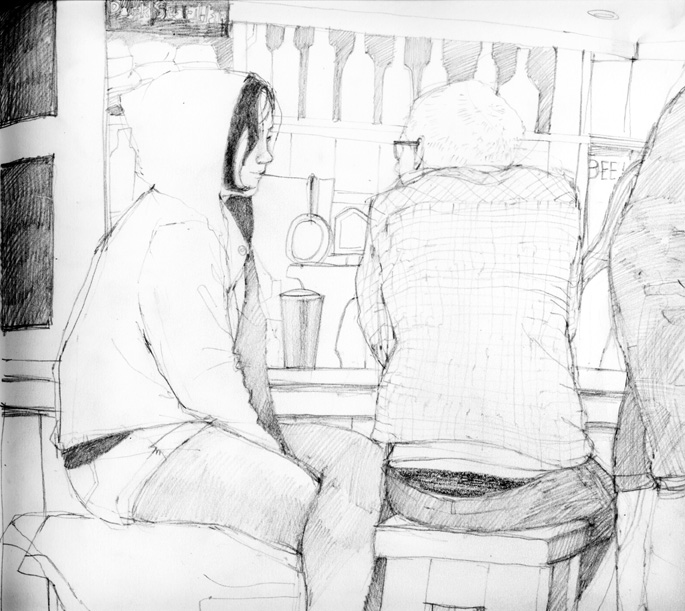 A sunny Spring morning found me having breakfast in a tiny Italian caff in London warming up pencil skills before I made my way to the church hall where the rehearsal was being held. The room was filled with so many familiar faces – people I had grown up with, people who had subtly wiggled themselves into my visual consciousness through the electric blue of the cathode ray: Steve Pemberton; Mark Gatiss; Felicity Monatgue; Anna Chancellor and Miranda Richardson. These people were household names and I felt like I’d walked into a Hollywood studio. Picking up The Sketchbook from the props table, I started to draw. Tentatively. A hard ask under a considerable amount of self conscious nervous pressure. Only time would tell if similar performance anxiety would get to me on the filming day.

The filming day was about three weeks later and started very early in the little cobbled village of Rye near the Sussex coast. Squashed into a dark corner of a room in the National Trust property with the props and sound guys, most of my time was spent trying to keep warm and kick against the boredom with a crossword, waiting for word from the director… Costumes flicked past my eye corners; sandwiches and teas were served; the bridge party scene was filmed; I went for a walk; the sun rose higher in the sky…

Towards the end of the day, I was asked to create quick sketches from a tiny photo stream on someone’s phone. Fast and under pressure and with cold cold fingers…They were whisked away back to the faceless director in the other room to be included in the shot. It became clear my hands themselves would not be necessary for the film; all the moisturising had been for nothing. 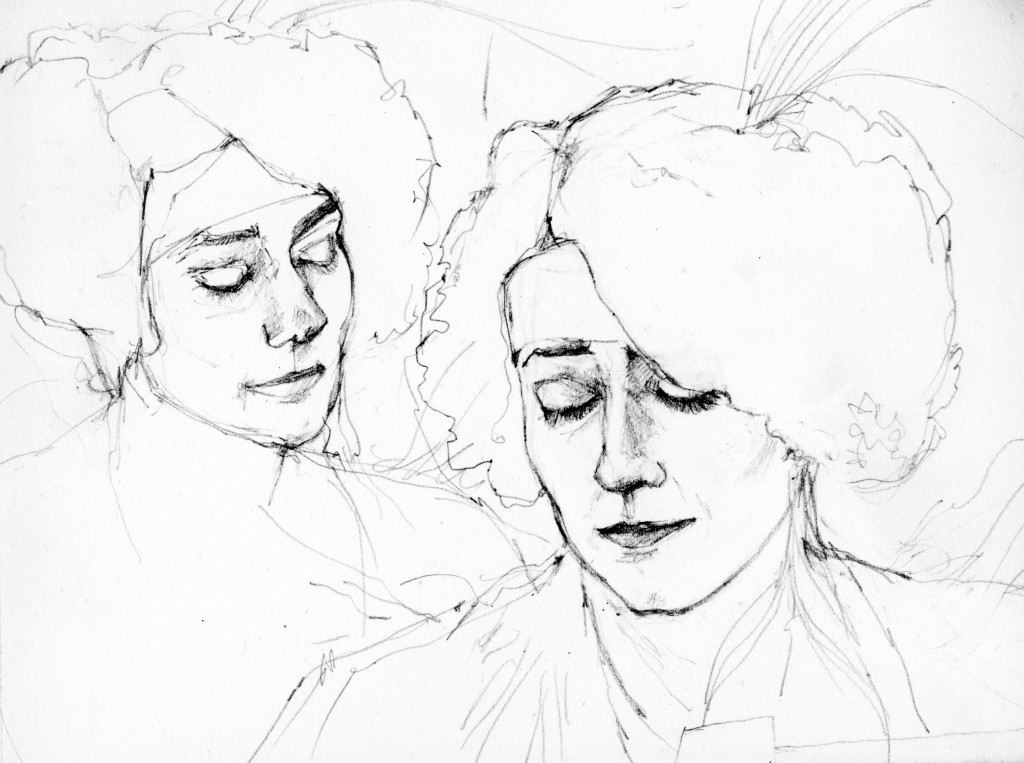 So, the sketches had been filmed, the Sketchbook prop was filled with drawings of characters and a busy week of life drawing and all that was left was to wait for an excited evening of TV watching some time between Christmas and New Year.

The final end to this story was that the sketchbook and the sketches were never shown; hit the cutting room floor. The excited evening of TV watching was flu ridden and stressful – straining to see if just one tiny detail of my sketches had remained on the film. 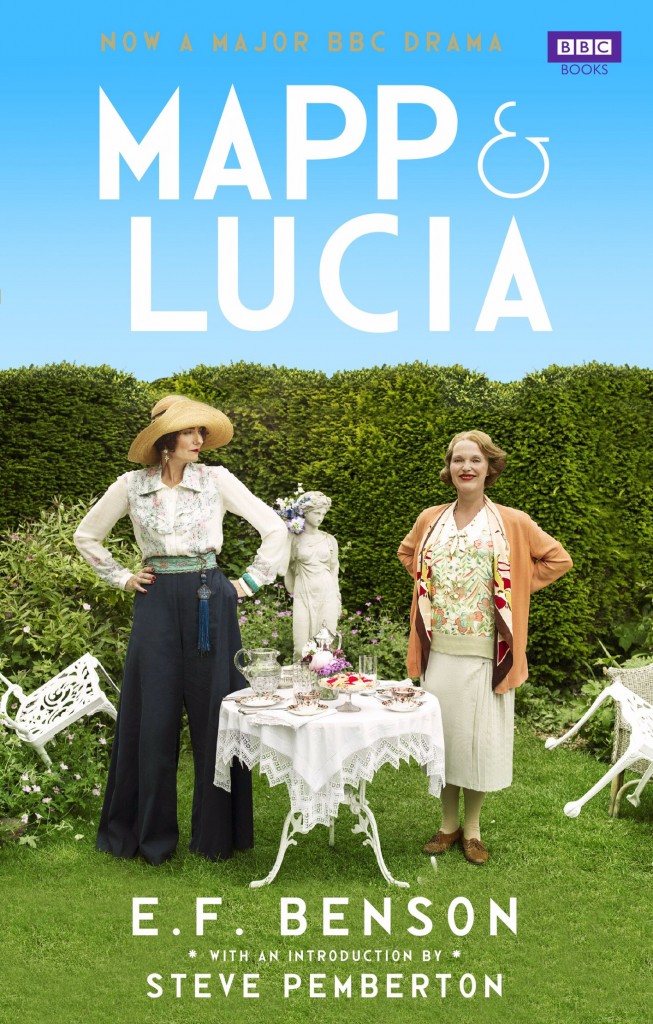 This all sounds like a damp New Year’s firework that fizzled but didn’t quite explode. Perhaps a more positive view would be that the touch paper has been lit and I’m still waiting for the satisfying roman candle pop of pleasure some time in the future when I see my work up on screen. Anticipation is everything….

I took away from it that I’m certainly able to draw under a considerable amount of pressure and had a fascinating insight into the world of film and working as a hand double. I’d really like to have another go: these, now incredibly soft, hands will take me to Hollywood, Baby…