Over the last 12 months I have been wealding chalk and posca pens for some chalkboard signage projects commissioned by the Duke of Yorks and Dukes at Komedia Cinemas in Brighton. The Duke of York’s cinema is the oldest working cinema in the UK and has a beautiful atmosphere with its original brass fittings and tiled floors. The Dukes at Komedia opened up in 2012 and is much more contemporary. Both cinemas show arthouse films and run film inspired events, special screenings and gigs.

Signage for a folk night at Dukes at Komedia launching the film ‘Llewyn Davies’ by the Coen brothers in February. Handpainted in green and white on cardboard, I indulged my love of lettering…And I got to meet the singers on the night! 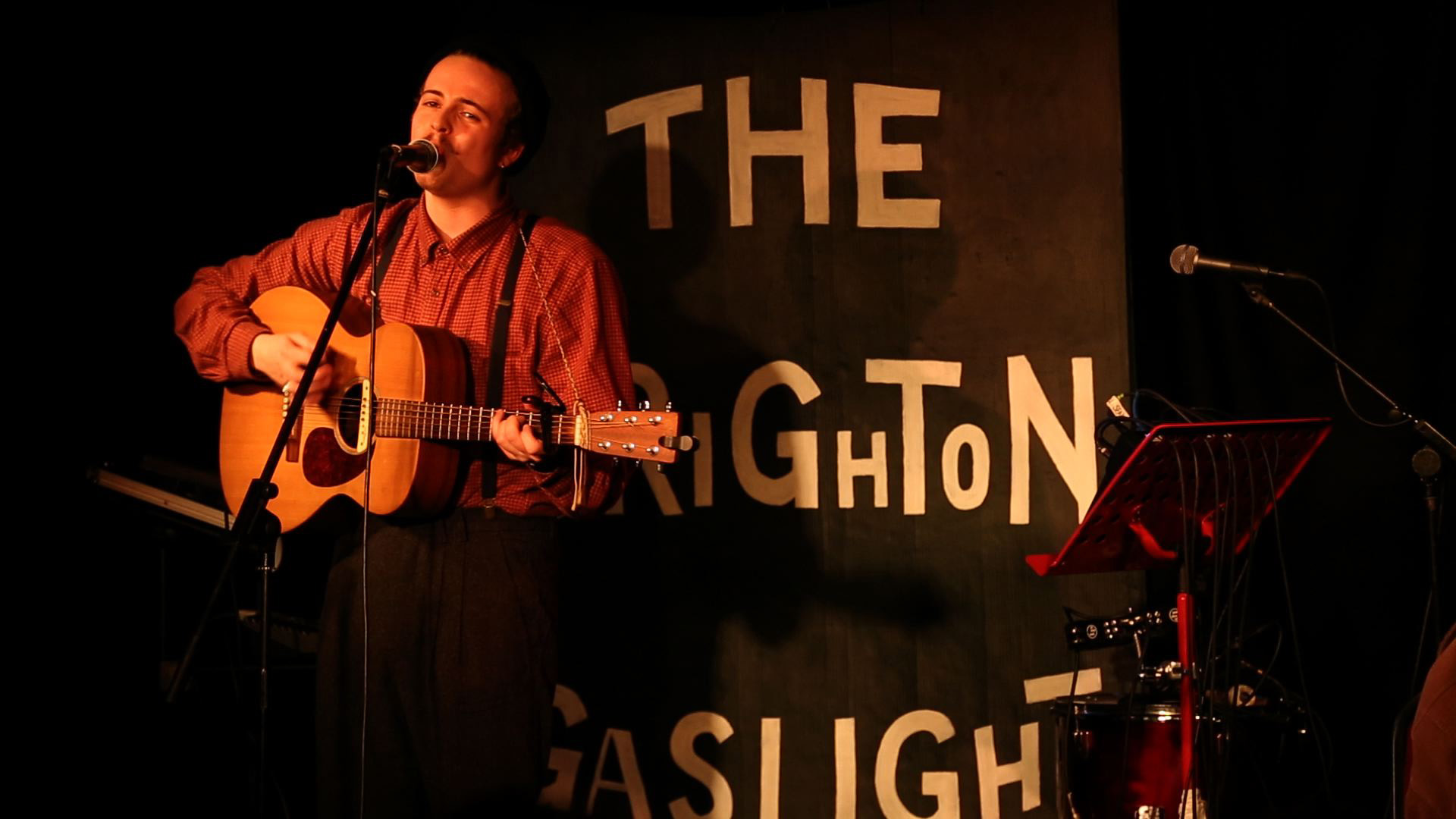 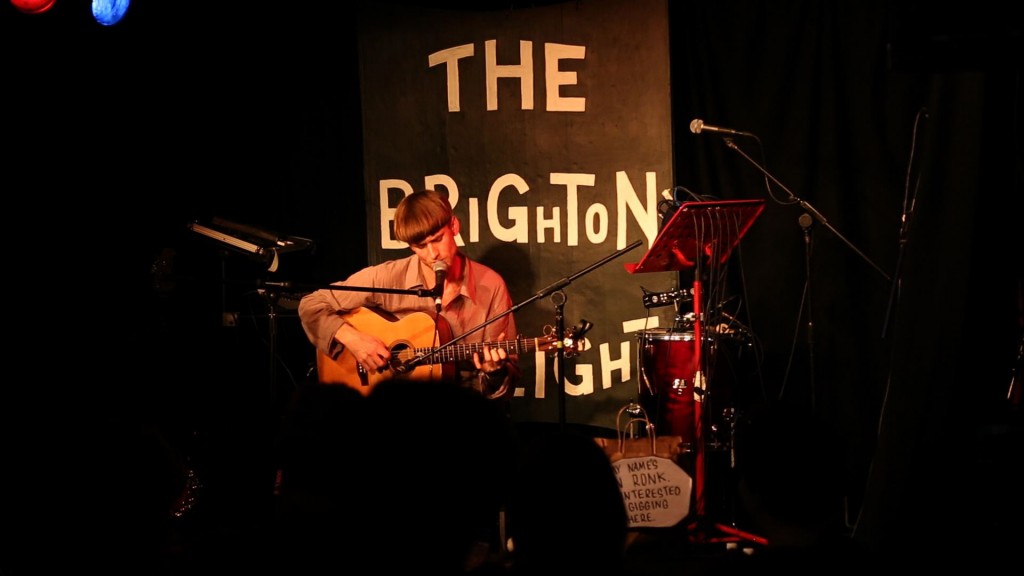 More lettering came with signage for the Christmas screening of ‘The Grinch’ at Dukes at Komedia with posca pen on chalk board. During the last hustle bustle days before Christmas, with crowds hoping to catch a film after having fought through desperate shoppers or well oiled with post-work alchohol, I wrote these words by Dr Seuss.

Summer brought signage advertising the upstairs bar at the Duke of York’s. Posca pen on chalk board. The more traditional font fits with the feel of the old cinema and I loved drawing the bottles and labels. And when I finished, I certainly enjoyed the ‘suntrap’ balcony with a glass of the finest chilled wine! 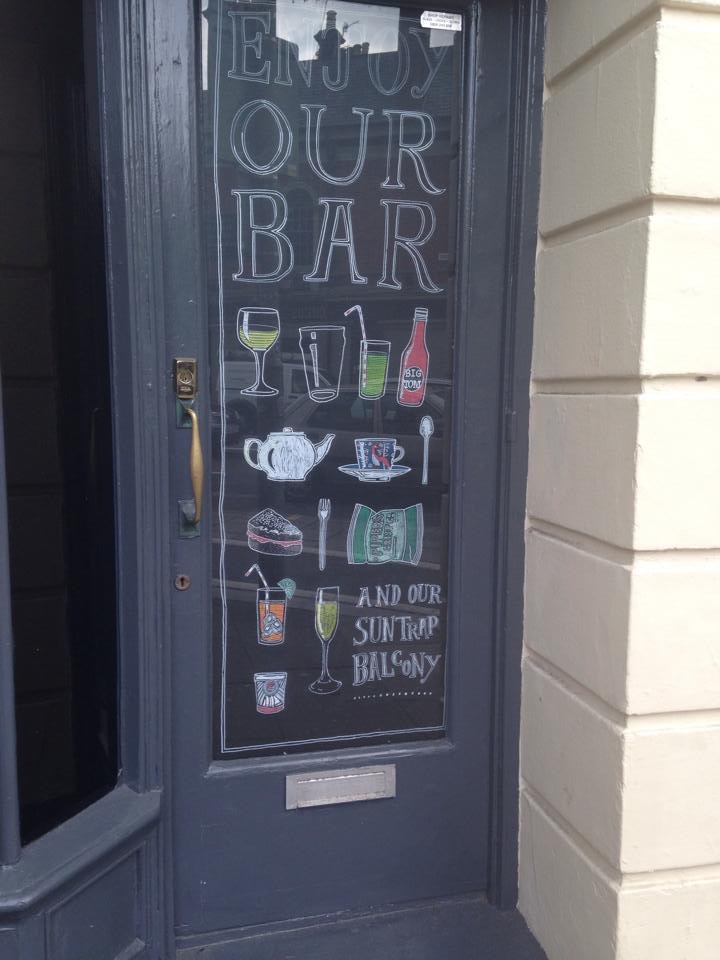